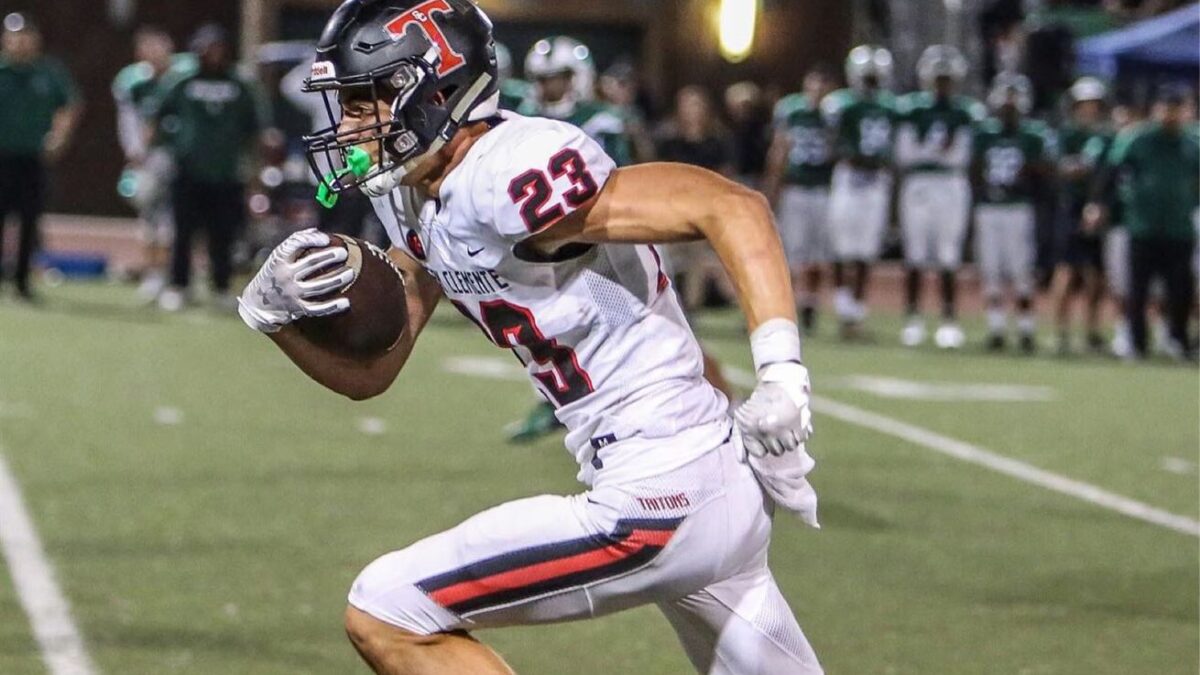 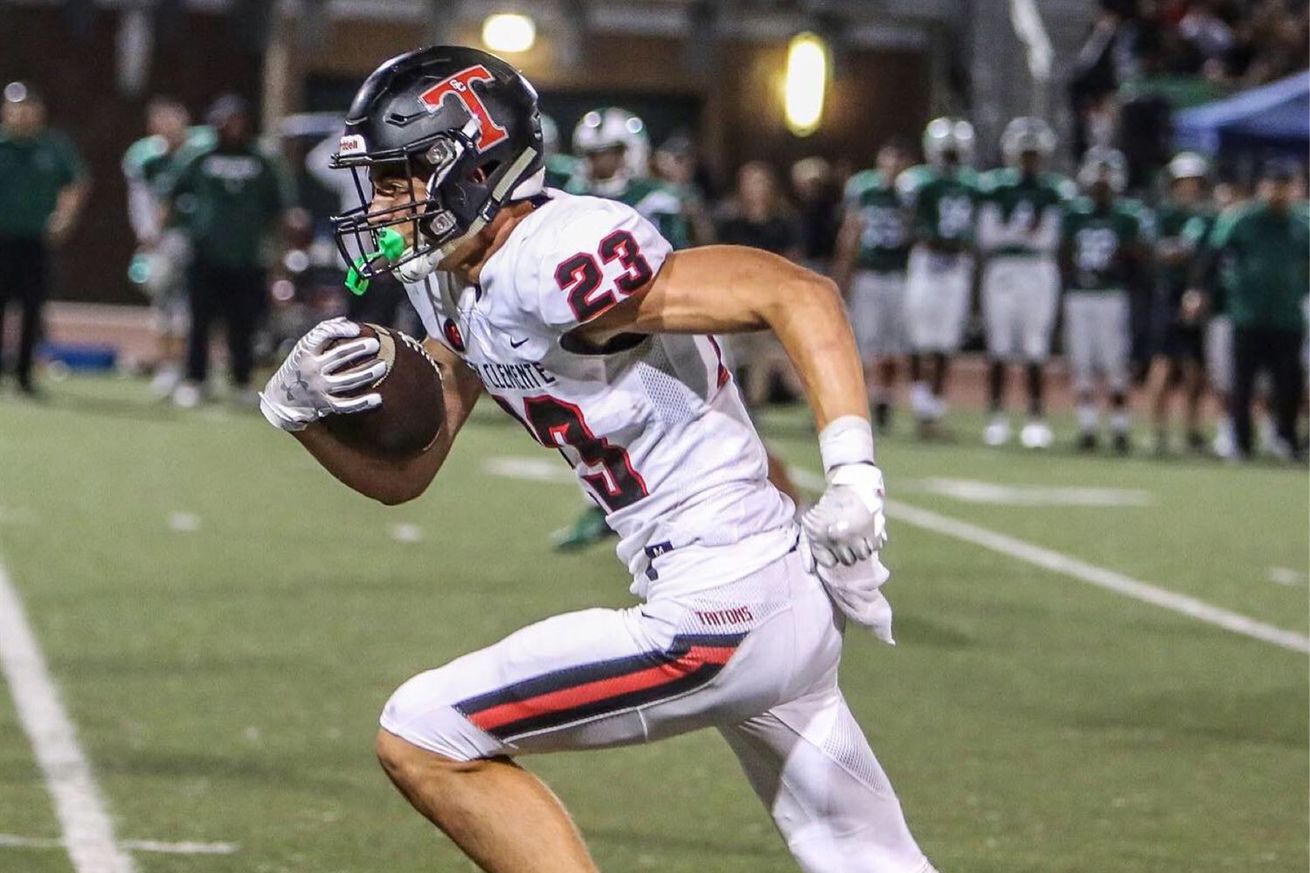 Three-star athlete Cole Batson announced Monday that he has decommitted from the Arizona Wildcats.

The San Clemente, California native was the fifth-highest ranked member of Arizona’s 2021 class. 247Sports’ composite rankings pegged him as the No. 78 athlete in the country and No. 95 player in California.

I want to thank the Wildcat family for the opportunity they have given me. With that being said, I am decommitting from the University of Arizona…

The 6-foot-4 safety/wide receiver committed to Arizona in mid June. He also has offers from other major-conference schools like Washington State, Maryland, and Boston College along with several others from Group of Five schools.

Batson’s decommitment means Arizona now has 20 commits for 2021. The class ranks 47th in the country and sixth in the Pac-12, though much of that is because Arizona has one of the largest classes in the country.

In terms of average recruit ranking, Arizona is 11th in the Pac-12, only ahead of Washington State.

Rubio leads Suns over Jazz in his return to Utah

NBA postpones Tuesday game between Lakers, Clippers after crash that killed Kobe Bryant ‘out of respect for the Lakers’