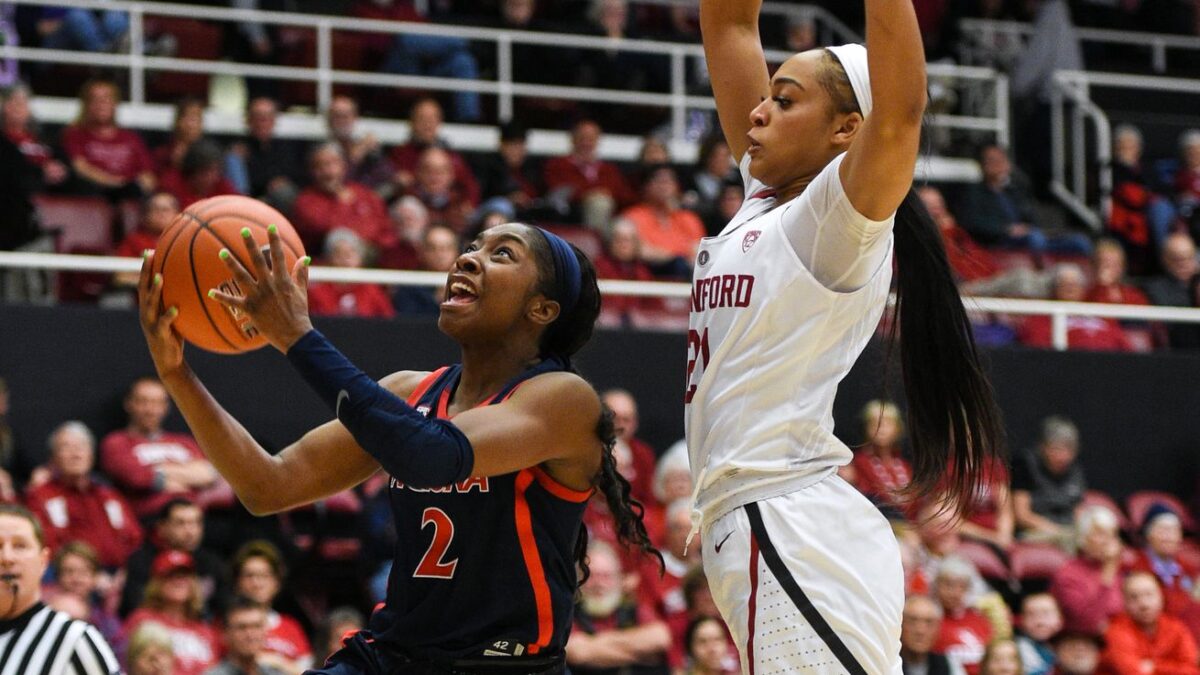 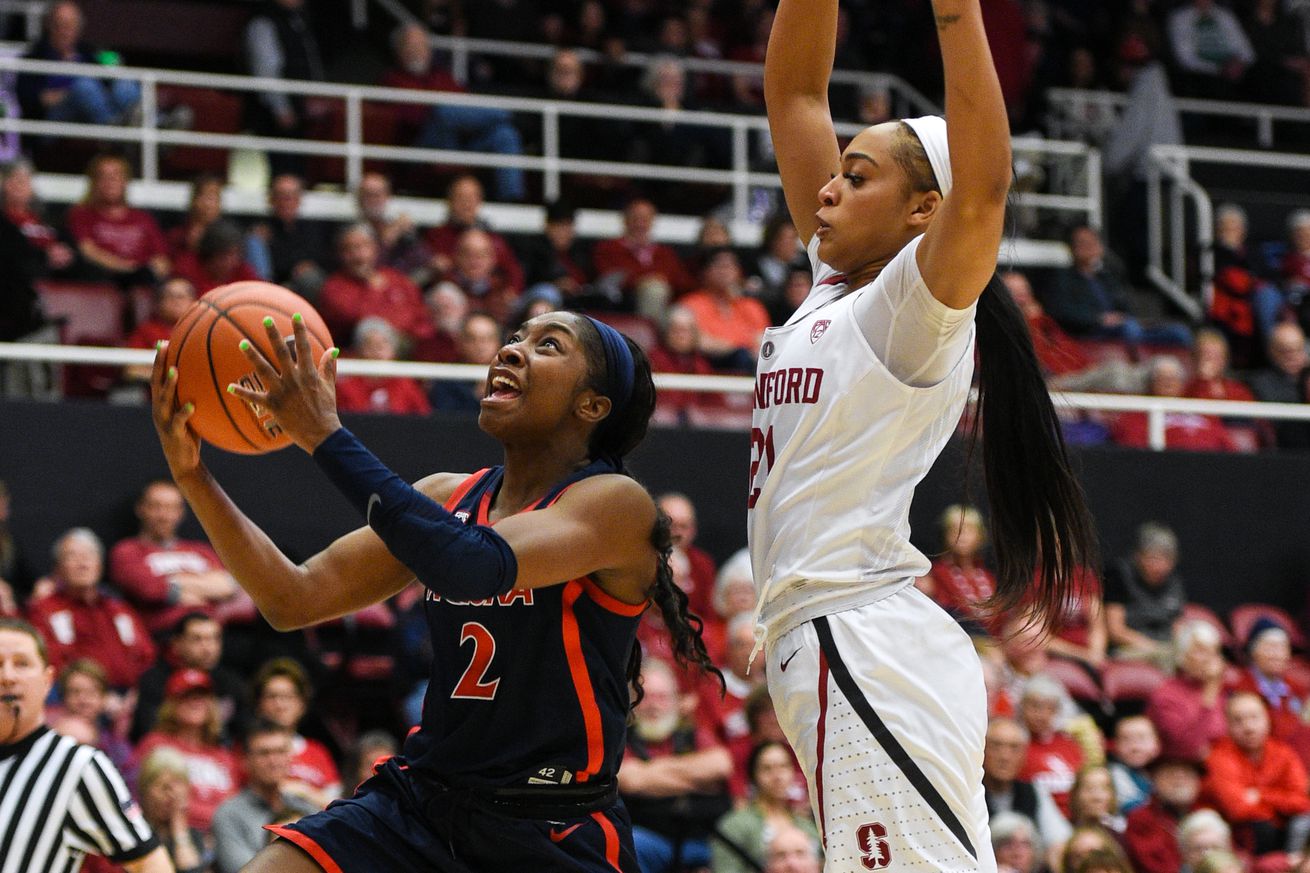 Point guard or shooting guard? The question came up on Monday when Arizona Wildcat Aari McDonald was noticeably absent from the preseason watch list for the Nancy Lieberman Award that goes to the nation’s top point guard. At least for this year’s award season, McDonald is a shooting guard.

On Tuesday, the nation’s leading returning scorer was named to the preseason watch list for the Ann Meyers Drysdale Award that goes to the nation’s top shooting guard.

The argument for her as a shooting guard is pretty simple. As a redshirt sophomore, McDonald was third in the nation in scoring with 24.1 points per game while breaking Arizona’s single-season scoring record with 890 points. The previous record of 653 points had been set by her coach 21 years before. Her eight games with at least 30 points set a school record, as did her free throws attempted (269) and made (203).

McDonald’s 890 points in 2018-19 didn’t just place her in Arizona’s record books for single-season scoring. She now sits at number four in the history of the conference.

There’s more than scoring to McDonald’s game, though. That brings up the point guard argument.

When the 2018-19 season kicked off, the intent was to have McDonald and Lucia Alonso share lead guard duties. Those shared duties became less shared as McDonald asserted herself and Alonso was injured.

McDonald led the team with 4.6 assists per game compared to Alonso’s 2.4. A total of 172 assists placed her fourth on the single-season assist list for Arizona.

Defense? That was there, too. McDonald was second in the Pac-12 and tops on the Wildcats with 2.6 steals per game. Her 96 steals are tied for first in Arizona’s single-season record book.

Need a board? At 5-foot-6, she was second on the team with 6.5 rpg. Only two players had ever grabbed more rebounds for Arizona in their sophomore seasons—Ify Ibekwe and Shawntinice Polk. They both played in the frontcourt.

Only two players in Pac-12 history have had at least 800 points and 150 rebounds. McDonald joined her former teammate Kelsey Plum with that honor.

But she went even further. No conference player had put up a stat line with at least 800 points, 200 rebounds, 150 assists, and 90 steals in almost two decades. McDonald did.

In a year when Arizona head coach Adia Barnes has said her staff specifically recruited more shooters and she hopes it takes the scoring load off McDonald, it seems odd that the junior would be listed among shooting guards. In the end, though, it may be for the best.

Not being on the Lieberman list means not being in competition with Oregon’s Sabrina Ionescu for end-of-year honors. With Ionescu widely considered a shoe-in for any award she’s eligible for, being on a different list may work in McDonald’s favor.

These former Arizona Wildcats are on NBA rosters in 2019-20

Report: Blake Griffin Out Until November Due to Knee, Hamstring Soreness

The Steph Curry comparisons are unfair to Trae Young, but they won’t go away