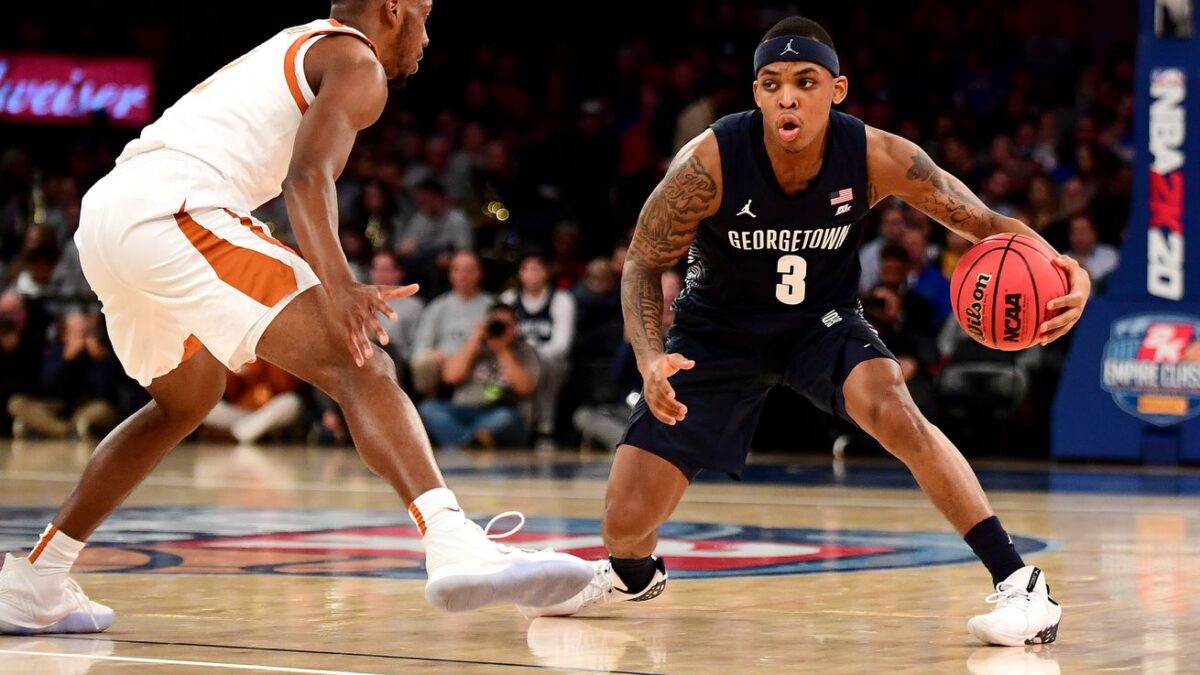 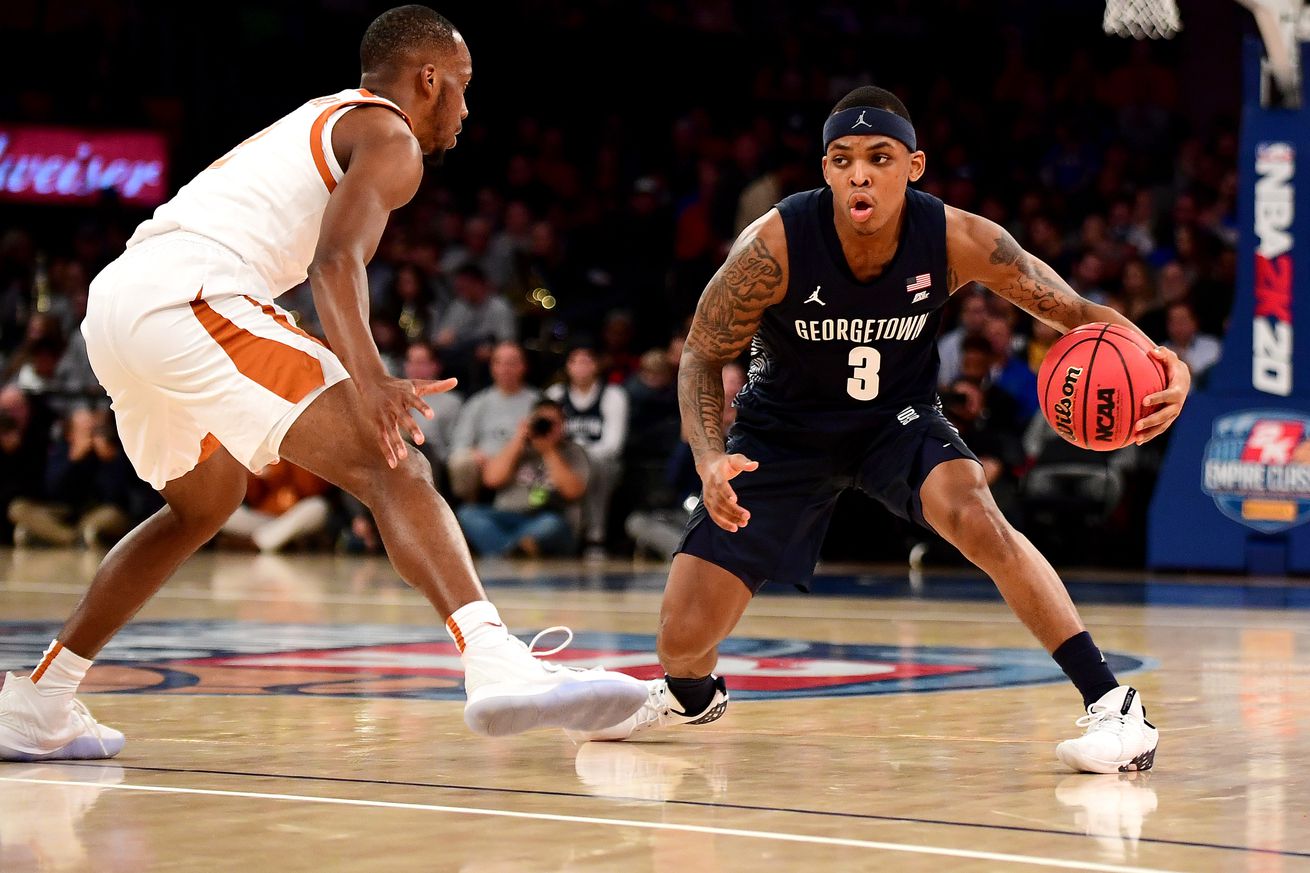 The Arizona Wildcats still haven’t heard from the NCAA if James Akinjo has been granted immediate eligibility, but it doesn’t matter at this point.

With the Pac-12 announcing last week that all sports are off until at least January, Akinjo should be eligible for Arizona’s season opener since it will take place in the spring semester, roughly a calendar year since he transferred in from Georgetown.

Had the season started in November like usual, Akinjo would have had to miss the first two months had he not received a waiver from the NCAA to play immediately.

Arizona athletic director Dave Heeke wouldn’t completely rule out Arizona playing games before January, but said there would have to be drastic medical advances or reduction in the prevalence of the coronavirus before he would consider it.

So far, the Pac-12 is the only conference that has delayed its basketball season. The NCAA said Monday that it will make a decision on the season sometime in September.

Whenever it starts, Arizona hopes to have Akinjo running the point. The junior has impressed in practice after averaging 13.4 points, 4.4 assists, 2.9 rebounds and 1.3 steals in 40 career games at Georgetown.

“When we reached out to check on James, in addition to what we already knew, I think we’re getting a guy that’s experienced, that brings a toughness who can play both defense and offense and is just a terrific point guard,” Arizona coach Sean Miller said this offseason. “(He’s) experienced, a little bit older, and I believe that we’re getting a point guard who will come into the Pac-12 and really settle in and be a very good player.

“The other thing I like about James is he doesn’t have to be the one and only point guard on the court. We could play a number of different combinations. I think this coming year we’ll play a lot of three-guard lineups because James also can play off the ball and score. And that’s something that I think we’re excited to utilize with him as well. “

Added Christian Koloko: “He’s a good point guard. He’s not selfish, he looks for his teammates. I really like playing with him, playing pick-and-roll. If you’re open he’s going to find you. … I’m excited about this year.”

An early list of NBA games to watch this season

Phoenix Suns: Upgrade your viewing experience with a new TV and more