Home > Football > Every No. 6 NBA Draft pick to play in a Suns uniform
Football

Every No. 6 NBA Draft pick to play in a Suns uniform 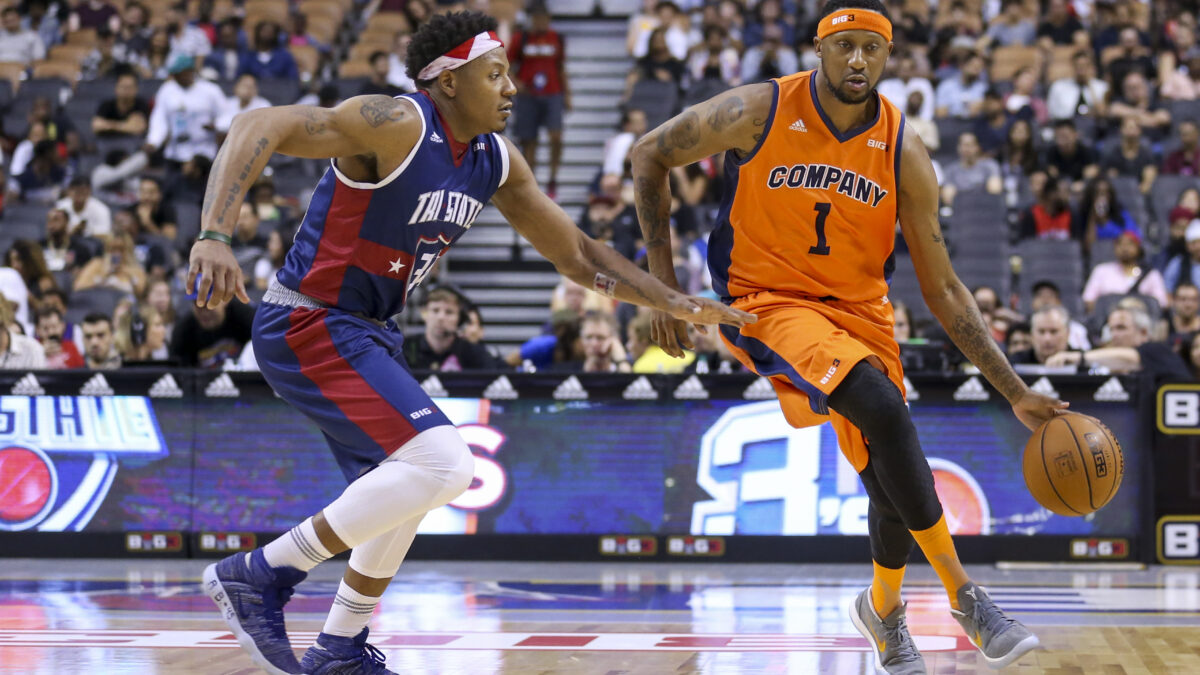 With the Suns having the No. 6 pick in June’s upcoming NBA Draft, we take a look at every No. 6 pick that has ever put on a Suns jersey.

Drafted by the Atlanta Hawks in 2004, the Suns’ role in Childress’ basketball career is perhaps the second most important. After being low-balled by the Hawks in contract discussions during the 2008 offseason, Childress left the NBA to sign a contract in Greece. Two good seasons there later, the Suns brought him back to the league in a sign-and-trade deal, where Phoenix gave up a second-round pick for Childress and his five-year, $33.5 million deal. Childress only averaged 4.2 points per game, 2.8 rebounds a game and completely lost his three-point shot. The Suns stint for Childress lasted for two more seasons until 2012. Like Childress, the Suns also got DerMarr Johnson back in the league.

Also drafted by the Hawks, Johnson was a solid player who averaged 6.7 points and 2.8 rebounds for two seasons. But just as his third year was beginning, Johnson was involved in a serious car accident that fractured four vertebrae in his neck and caused paralysis. Many questioned whether he would ever play again. He took a season off to recover, and after that the Suns signed him. He lasted on the team for a mere two weeks but later signed a contract with the Long Beach Jam, then with the American Basketball Association rather than the Suns’ D League affiliate. His performance there led to him signing with the New York Knicks, in which he appeared in 21 games that season. Perhaps the most prominent name on this list, Gugliotta had the longest stint of his 13-year career with the Suns, in which he averaged 9.1 points and 5.6 rebounds. The big power forward was coming off his prime with the Timberwolves, and in his first two seasons as a Sun was a main contributor, averaging 17 and 13.7 points while starting in every game he appeared in during the 98-99 and 99-00 seasons.

Unfortunately, Gugliotta was in the news for off the court reasons in his second season with the Suns. He had a serious health scare from a medical drug overdose in December of 1999.

Gugliotta then blew out his knee late in the season but managed to play in 57 games the next year after surgery.

The first player on the list actually drafted by the Suns, Bedford had high expectations as the No. 6 overall pick, but only played 50 games in his first and only season with the team in 1986-87. After his rookie year, the Suns flipped Bedford for the Pistons’ first-round pick.

Bedford’s career was plagued by drug use. The 7-footer has been arrested multiple times since his playing days and completed a 10-year prison sentence in 2011. The Suns also ended up with the prior year’s No. 6 overall pick in Joe Kleine from 1993-97. Kleine, another center, averaged 3.5 points and 3.2 rebounds during his three-and-a-quarter season stint with the Suns. After being traded to the Lakers during the 1996-97 season, Kleine later re-joined the Suns for the end of the 1999 season, where he appeared in 31 regular season games and one playoff game. He played in seven games for the Portland Trail Blazers the next season before retiring, capping off his career.

Bailey is most well-known for his college career at Rutgers, where he pioneered the alley-oop play as a dunker after the NCAA re-allowed it.

Heading into the way-back machine, Moore, like Bailey, only had one season as a Sun during the 1971-1972 season, where he averaged 20 minutes a game and scored 7.6 points along with 6.7 rebounds per game.

Wesley also only played one season in a Suns uniform, averaging 3.2 points and 2.5 rebounds in games during the 1971-72 season. The Suns acquired Wesley from the Cleveland Cavaliers in November trade for a second-round pick.

Cardinals WR Kevin White ready to prove he belongs, not a bust

By the numbers: Diamondbacks’ road trip vs. Rockies, Rays